A new study by Brigham and Women’s Hospital found that patients traveling abroad to the Dominican Republic to undergo discounted plastic surgery procedures reported a higher-than-usual incidence of complications than patients who underwent procedures in the United States and Puerto Rico.

Among the 78 patients studied, the highest number of complications occurred with breast augmentation and abdominoplasty procedures. According to the study, complications ranged from infection to hernias and skin breakdown. Dr. Carlos Pou is a San Juan, Puerto Rico-based plastic surgeon. He says saving a few dollars should be the last thing on a patient’s mind when considering a plastic surgery procedure.

"The problem with the trend of discount plastic surgery is that it really doesn’t consider the safety of the patient or the qualifications of the surgeon," says Pou. "We are seeing more and more cases of patients traveling to foreign countries or even finding discount surgeons on Facebook in their home country and suffering severe complications, including death."

And it gets worse, because according to the Brigham and Women’s Study, very often taxpayers end up picking up the tab, as patients rely on Medicare or private insurance to pay to correct the damage. Similar problems have been reported in the United Kingdom, where the territory’s already underfunded NHS public health system is losing the equivalent of millions of U.S. dollars per year correcting botched foreign surgeries.

"In the United Kingdom, many patients are traveling to Turkey for plastic surgery and coming back with similar problems. Then the NHS is forced to use funds that could be used to provide dental care to children to correct botched discount cosmetic procedures that have literally become a matter of life and death," says Pou.

In the end, Pou succinctly echoes what the Brigham and Women’s researchers concluded.

"Your health is worth the investment in a qualified surgeon," he says. 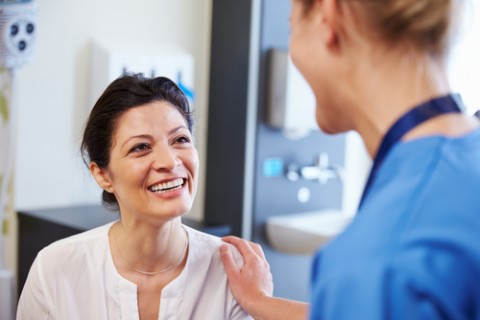 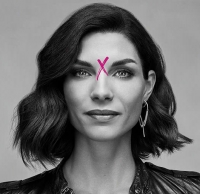 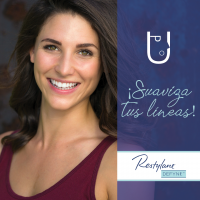 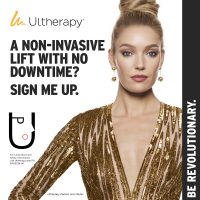 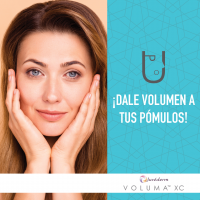 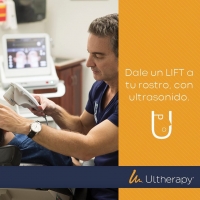 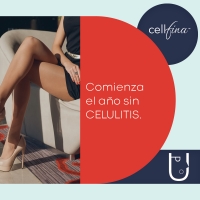 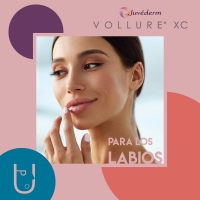